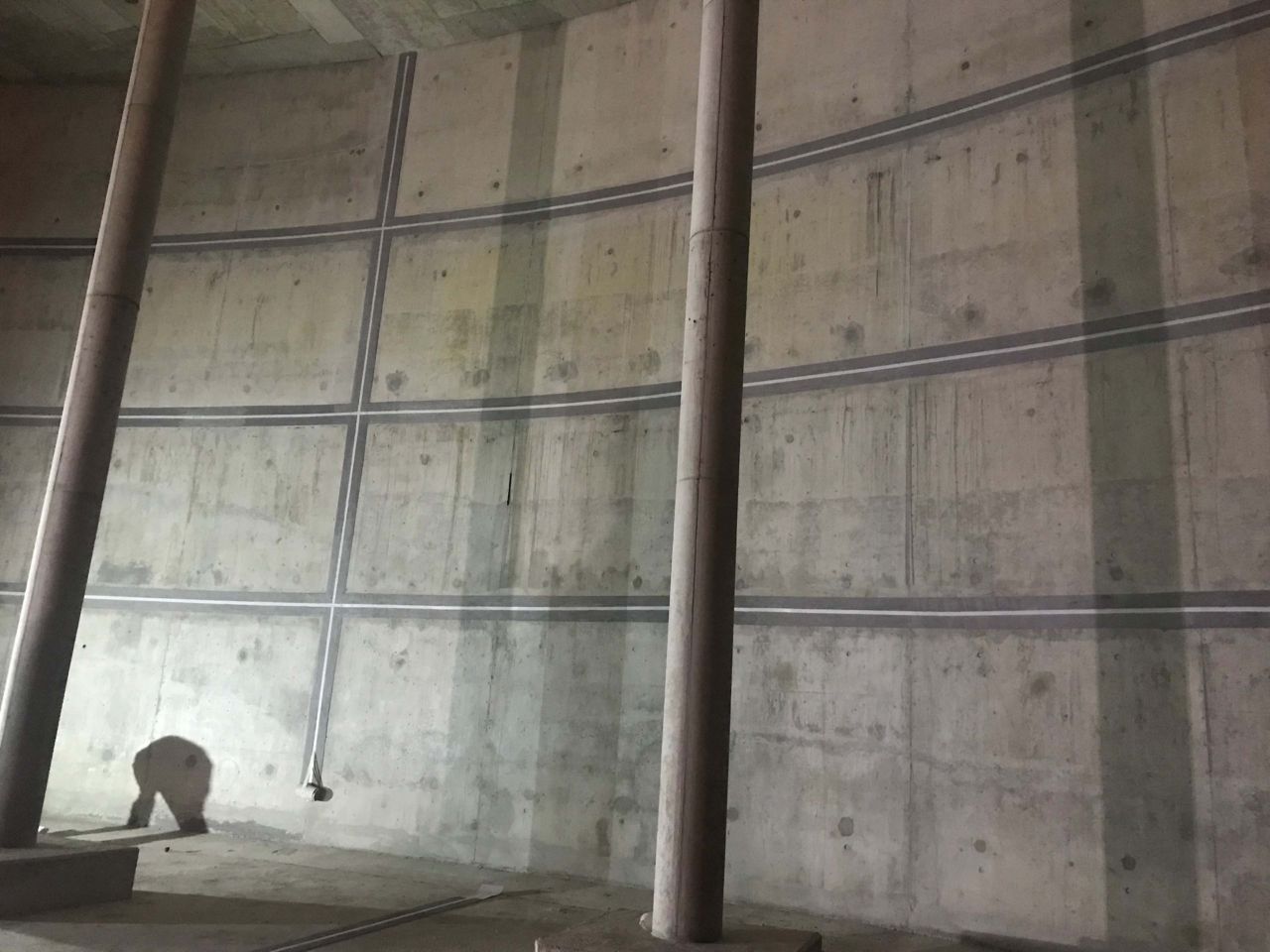 A high performance joint sealing system supplied by Sika was used in the development of a new reservoir in Kempton Park, Gauteng, as a means of supplementing the region‘s current water supply infrastructure as there is a continuous increase in demand. The twenty-five megalitre reservoir is just one of dozens of reservoirs supplying potable water to the people on the East Rand.

The development of the new reservoir was approved by Ekurhuleni Metropolitan Municipality and the project scope included considerable work to the walls and columns for both construction and expansion joints, as well as strengthening of the reservoir floor joints. The internal joints of the reservoir also underwent a waterproofing exercise to prevent the unit from leaking.

Con-Solve Civils was the Sub-Contractor and applicator of our Combiflex System, and specified Sika’s acclaimed Sikadur-Combiflex® SG Bandage System to seal the wall and floor joints in the final stages of the project. This is a high performance joint sealing system consisting of a flexible  Polyolefin waterproofing tape and Sikadur® epoxy adhesive, which was Sikadur®-31 DW in this case. The Sikadur-Combiflex® SG bandage System is employed primarily in the construction of water-retaining structures and reservoirs. As a highly specialised waterproofing system, it is used for expansion and connection joints, as well as for cracks. When fixed to the joint, it allows for irregular and significant movement in more than one direction, whilst maintaining a high quality seal. This system is prescribed where the use of conventional sealing techniques is not possible. Additionally, the bandage system was covered with steel plates, which were laser-cut to follow the circular shape of the structure.

On-site challenges included time constraints as a result of usual construction related pressures in urban environments. Nonetheless, the installation went smoothly and the project was completed in September 2018.